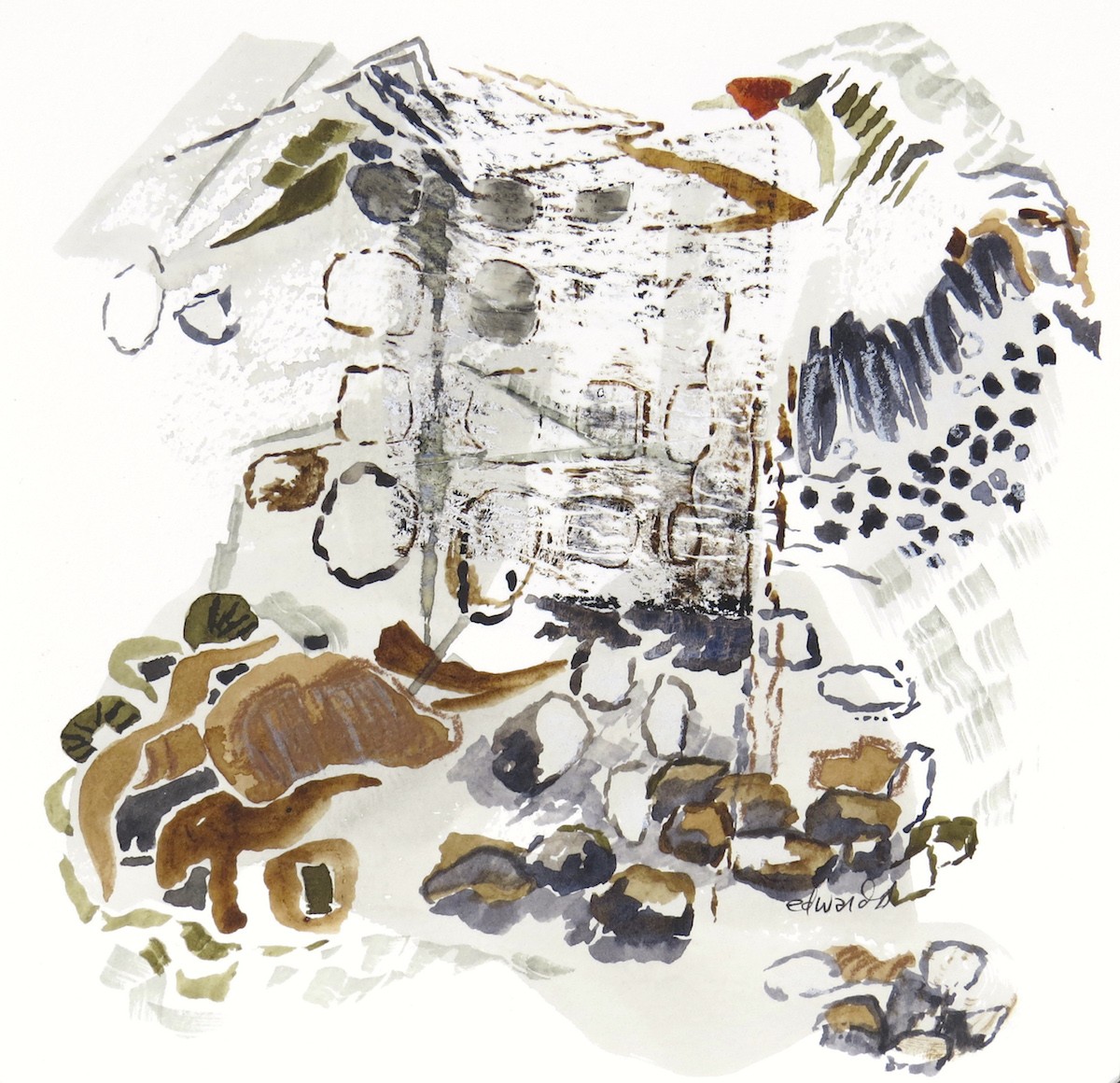 A while back I read a tiny gem of a book by filmmaker David Lynch, Catching the Big Fish.  His writing at first seemed deceptively childlike in its simplicity, but I realized that the way it’s written offers time to digest his unique thinking process. His famous ‘weird’ perspective, along with comments about how he ‘captures ideas’ is stimulating reading. It reminded me of classes at Ryerson University where I studied motion pictures in first year before switching to still photography. His heroes of film: Fellini, Wilder, Hitchcock and Kubrick brought back memories of brilliantly made films we analyzed for hours in class.

Lynch refers to the huge screens in old movie theaters, where people were less likely to talk and cell phones didn't go off during the film. He describes the magical experience of disappearing into a film. “It's a beautiful experience that let's you go into a world.”

His comments on what makes great (think lasting) films resonate with me. It reminded me of virtually the same thought expressed by a favourite teacher, Harold Klunder while looking at a painting “I could live with that a long time”. I often use that as a gauge when deciding if a painting is finished. Those films, and that kind of painting are long distance runners.  Rare, to my way of thinking.

Lynch’s reference to what is known to modern science as the Unified Field and to the ancient Vedic science of Yogis as the ocean of pure consciousness is fascinating. It’s a clear connecting of the dots for me, as I search for new approaches at the beginning of an idea I’m tossing about. You know those times when you find weird connections to what you been desperately looking for, in the oddest place or from a total stranger who surfaces in the periphery of your life for only a moment, then is gone. Lynch talks about “working with no script and just having a feeling that because all things are unified, one idea would somehow relate and connect to another…”

Right now in the studio, 2017, here's my experience of the Unified Field. This past year has been one of stillness as I consider how to develop my work further. At first I felt paralyzed because I was craving more meaning in the paintings. Something I could get hold of that speaks to me.

Then a Flicker hit my window. Like most people I've tried various stickers, yarns and whatnot to warn birds away from windows and have yet to succeed in that effort. This day unfortunately was no exception. Right there I decided I would try to record her rich beauty, her glorious plumage in drawings, paintings… The paintings have begun to slide into figurative and back again. It's a balancing of a conversation between abstraction and figurative language.

"A Flicker Came By" is the third painting where the Flicker has appeared and only now I realize her place in this work. She represents the sense of loss of control so many of us feel either politically, regarding environmental issues or in other ways. The Flicker stands in at the moment for my frustration of caring about my surroundings and other species, yet not knowing how to make enough of a difference. For now the Flicker helps me sort out my own kinship with nature.

You can see more of my paintings at Winchester Galleries in Victoria, BC.