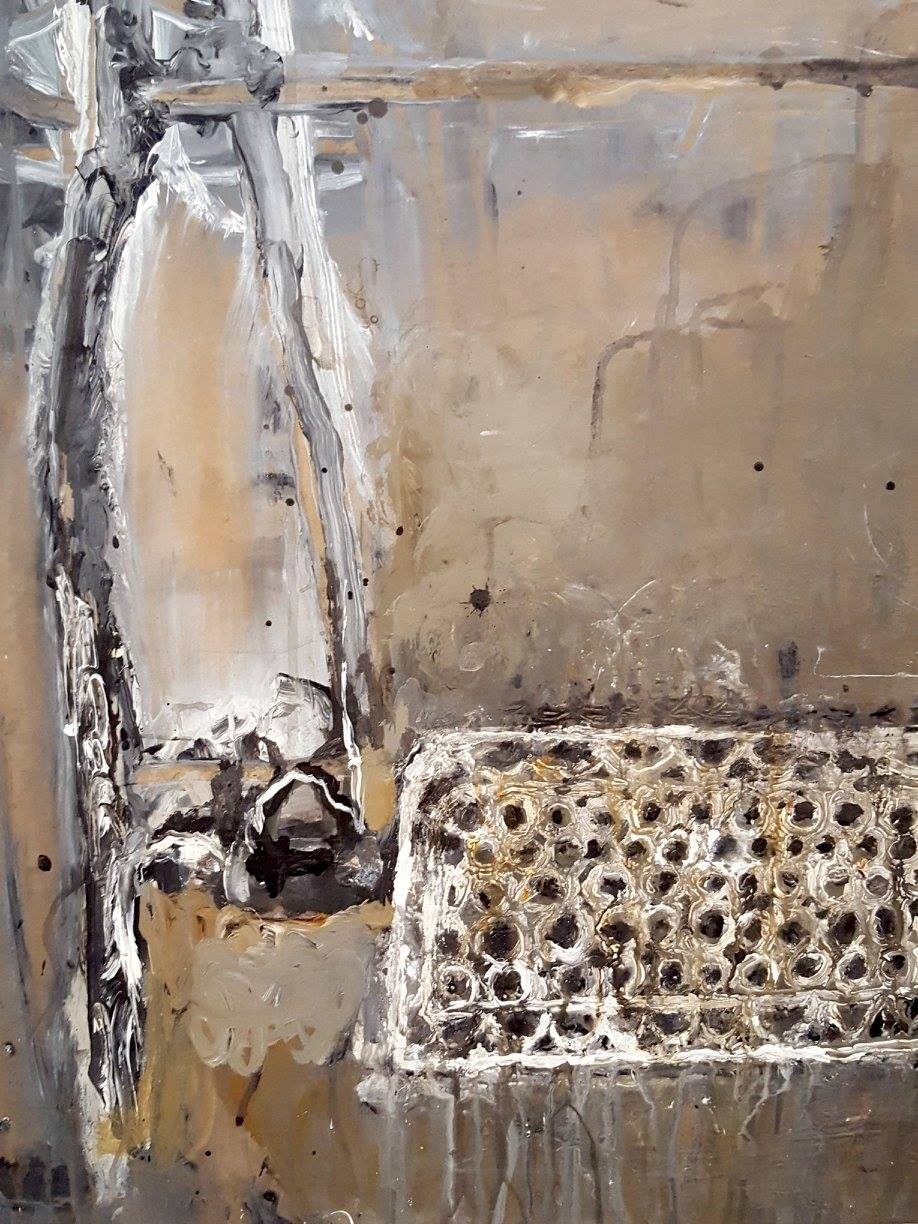 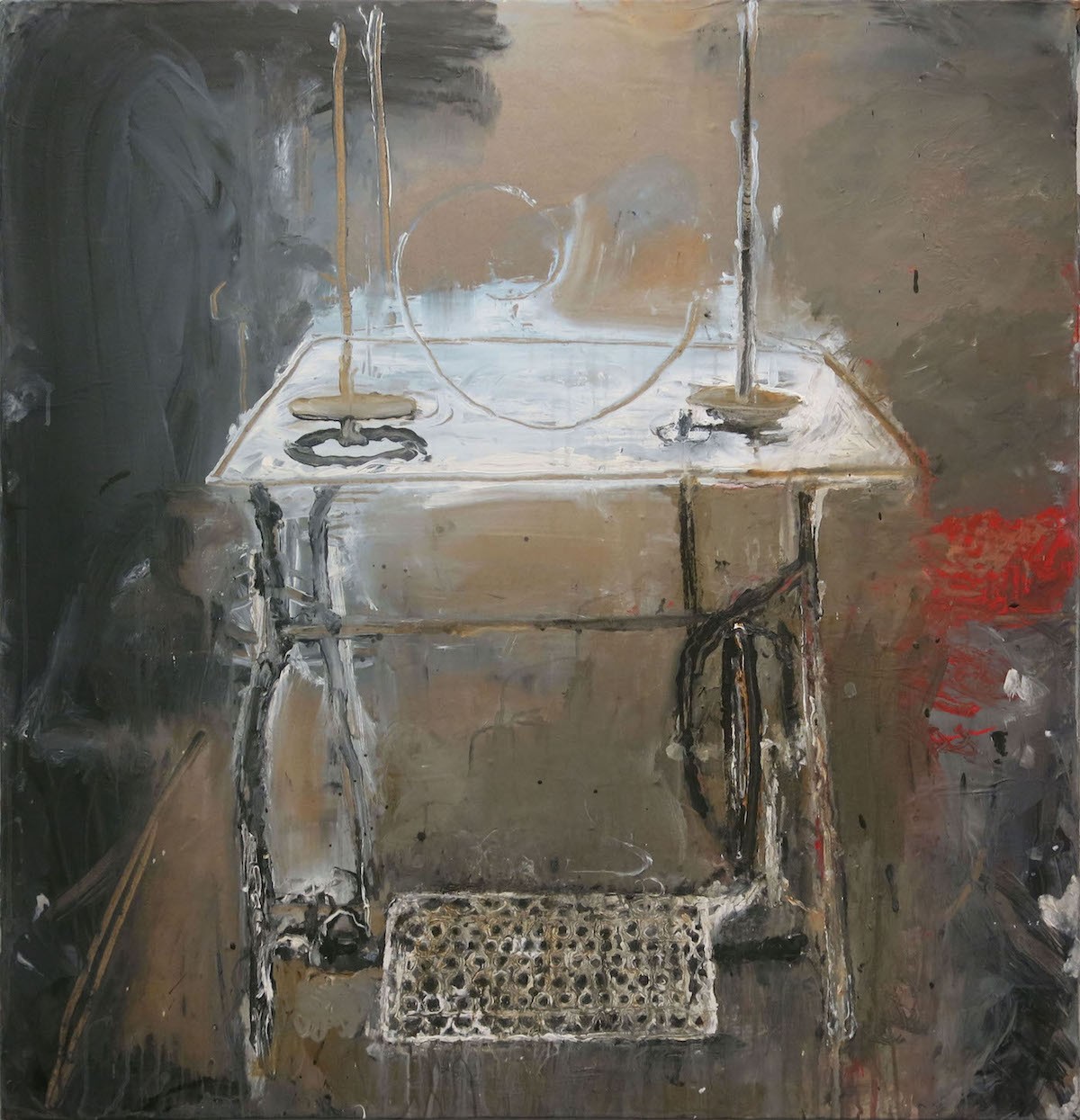 Recently I was telling a friend that I had little new to write about on my website writings page. She commented “… a lot of people would find the story you’ve just been telling me really interesting”. Our dialogue continued about whether everything on the website had to do with art or just life. I’ll share the story and you can decide...

The two doors to my studio each slide along top and bottom railings. The craftsman who built the doors designed them after the shoji screens he made for a nearby Buddhist Monastery. The doors unlock in a rather odd place, by a latch at the top of the door. This particular morning when I reached to open the door there was a ‘thing’ tucked behind the latch. I peered a little closer and saw a dark blob.

When I gently poked the blob it flattened behind the railing. It was a tiny bat. He/she had chosen this space to rest during the day. I needed to get into my studio. I began to slide the door very slowly to see if the bat would fly away. I remembered reading that bats are able to flatten to something like 1/8 inch when they needed to. (think roof tiles) The bat didn’t move so I slid open the door. On this day there was room for both of us.

The next few mornings we each had our own space, the bat under her ledge, me painting away. I chuckled, wondering if she enjoyed the choice of music. A few days later things changed. I walked up the forest path to the studio, reached up to unlock the door but now one small bony elbow-like wing was hanging down so the door couldn’t slide! Pause. I gently tapped on the wood just below the wing. Nothing happened. Then the tiny pointed ‘arm’ pulled up in sleepy-slow-motion under the railing. Sigh of relief, I hadn’t squished the bat blob. Our day could begin.

This daily ritual became routine, one I admit I kind of looked forward to. Each day I’d knock on the wood and each day the bat didn’t seem bothered. She simply pulled up her gnarly wing and went back to sleep. If anyone came near the door I squawked like a mother hen to 'watch out not to wake the bat!' Then after several months, the season was changing and one day the bat was gone. Just gone. I was surprised at the disappointment I felt. The next while I watched for the bat’s return but the small space above the door remained empty.

Some time later I saw this small painting (at the left) by American artist June Leaf who I’ve admired for years. I respect her process and work on so many levels. The painting was a gorgeously rendered BAT hanging upside down. I was in awe at how her few brushstrokes had captured the essence of that bat. But the laugh was on me because in researching more about that particular painting, my perfect bat turned out to be a detail of a larger painting titled 'Making l' (second image) and the leg of an old treadle sewing machine!

Thank you June Leaf for the visual dream but once more my elusive bat is gone.

Next time I'll share some of my new work as I prepare for shows in 2019. Thanks for reading the story, I hope it made you smile during these stormy winter days!
Wishing you a Happy New Year!